After unwillingingly helping her rescue a kitten from a tree, Mikoto tries to question Misaka 9982, but is unable to learn much due to being unable to decipher a codeword. She instead decides to follow her around in case she returns to her base of operations, where they end up doing some surprisingly sisterly activities. Later that evening, as Misaka 9982 points out that she isn’t returning to her point of origin, Mikoto takes her leave after inadvertently giving her the badge she won earlier. After receiving some help from Kazari in deciphering the code she was told about, Mikoto is horrified to learn of the Level 6 Shift Project, in which 20,000 Sisters are to be killed in 20,000 battles in order to evolve Academy City’s most powerful Level 5 esper, Accelerator, into a Level 6 esper. Whilst learning of this, Misaka 9982 engages in her assigned battle with the aforementioned Accelerator, finding herself helpless against his reflective abilities. 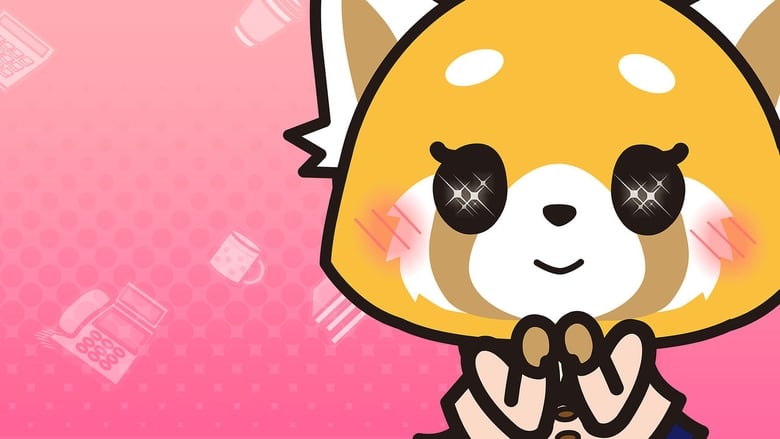 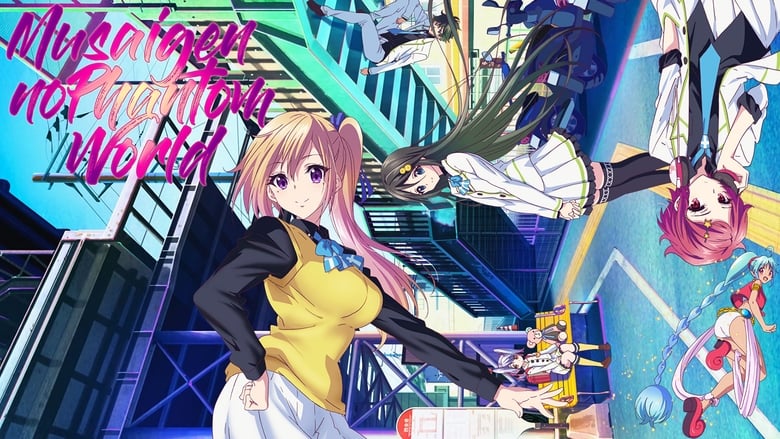 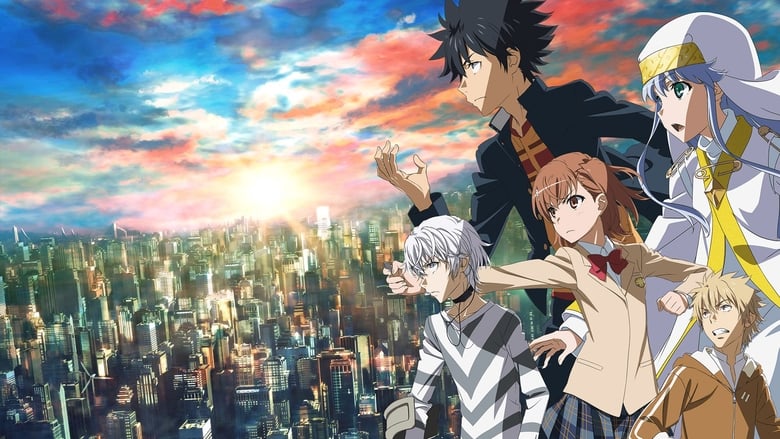 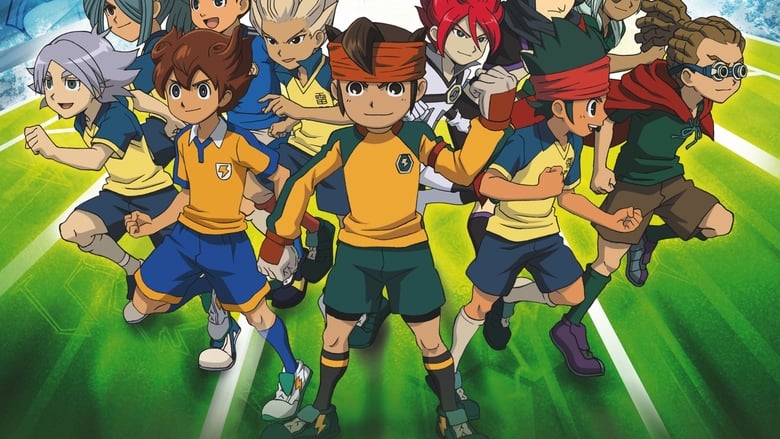 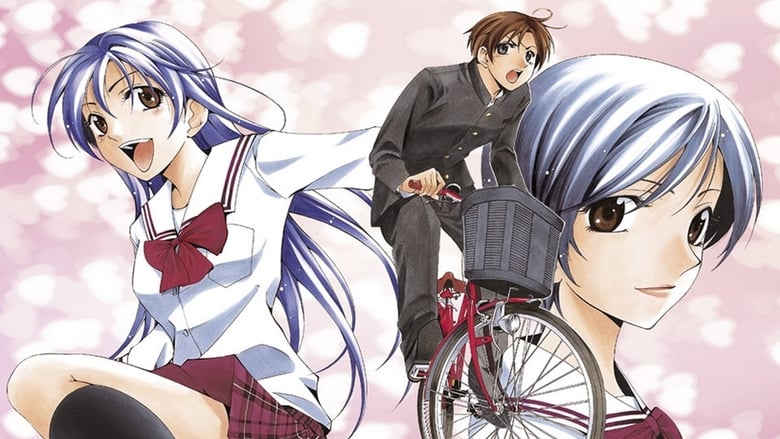