Title: Charge! Baba Yaga's Castle: Why is Everything Suddenly so Unclear?

Maka is confused due to the decisions recently taken by Shibusen, which is preparing for a huge battle against Arachnophobia, to defeat it along with the kishin and destroying the six madness amplifiers. Marie and Crona are the only ones who can deal with Medusa without breaking the deal with Shinigami. Maka, along with Soul, Black Star, and Tsubaki, go to Baba Yaga’s castle when Arachne gives the order of attack. Justin starts a fight against Giricco. Maka finally decides to abandon the battlefield to go to help Crona, leaving the fighting to Black Star. Meanwhile, Kid is on the way to retrieve the latest demonic tool. 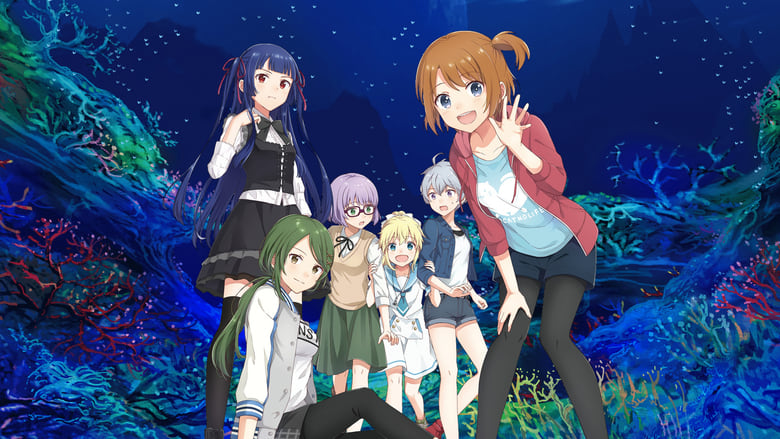 Between the Sky and Sea Subbed