Boogiepop Phantom is a twelve-episode anime television series produced by Madhouse Studios, based on the Boogiepop light novel series by Kouhei Kadono, particularly that of Boogiepop and Others and Boogiepop At Dawn. The series is directed by Takashi Watanabe, from a screenplay by Sadayuki Murai, with original character designs by novel illustrator Kouji Ogata, and sound direction by Yota Tsuruoka. The story takes place in an unnamed Japanese city, a month after a pillar of light appeared in the night sky and five years after a string of serial killings. Boogiepop Phantom follows an ensemble cast of characters, mostly high school students, who are witnesses to the incident and its consequences. At the time of the series, high school students have started to disappear again and the blame is placed on Boogiepop, an urban legend who is said to be the personification of Death. Each episode centers on different characters who sometimes have just a short involvement in the major events of the series. For this reason, many scenes are seen twice, from different perspectives, and some episodes are out of sequence, although there is a slow general time progression. An unusual visual style is employed wherein, for all but the last episode, a much reduced color palette is used in conjunction with a vignette effect. The sound design features many varied music genres from Gregorian to electronic, and even some sounds that appear to be unique to the show. Through the non-linear style of the series, the characters are used to develop the central themes of the series: Change, Escapism, Memory, and Relationships. 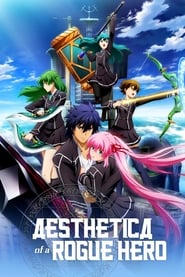 BBK/BRNK The Gentle Giants of the Galaxy Subbed 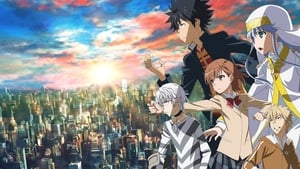 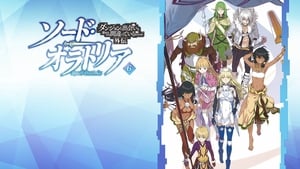 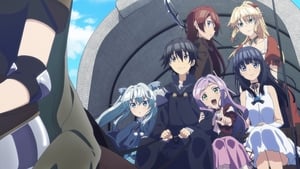 Your Lie in April Subbed